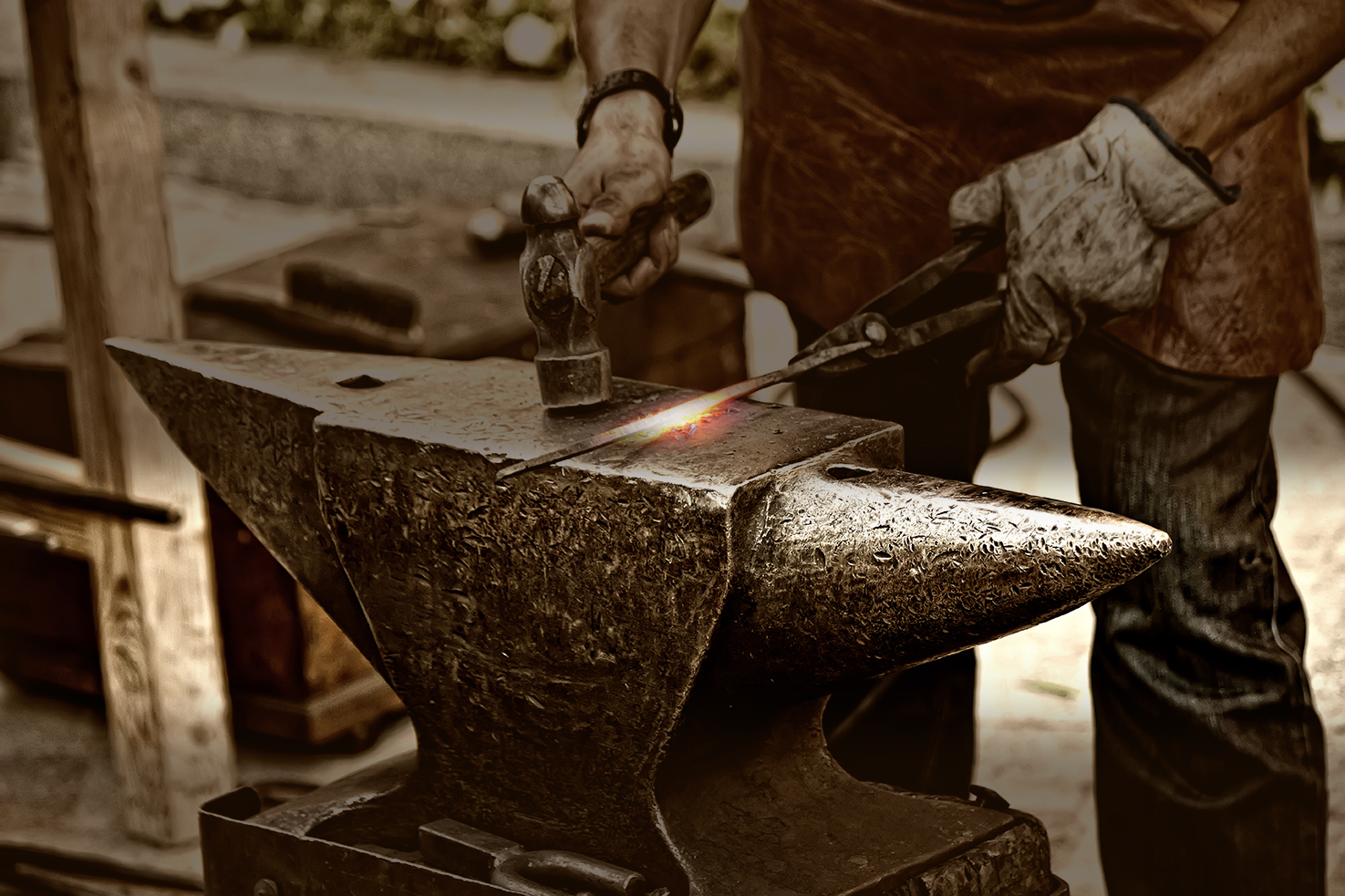 Several agencies were asked to join forces and complete this project.  When Oklahoma City became the home of the Seattle SuperSonics, a new mascot was needed.  The result was “Rumble”!  This video was unveiled at the first home game.  The legend of Rumble was born!  Eric Smith was the narration voice.  We were proud to contribute to the history of the Oklahoma City Thunder’s legend of Rumble!

What Do Our Clients Think of Us?

Thanks for this file! Mmmmm, Taste good!